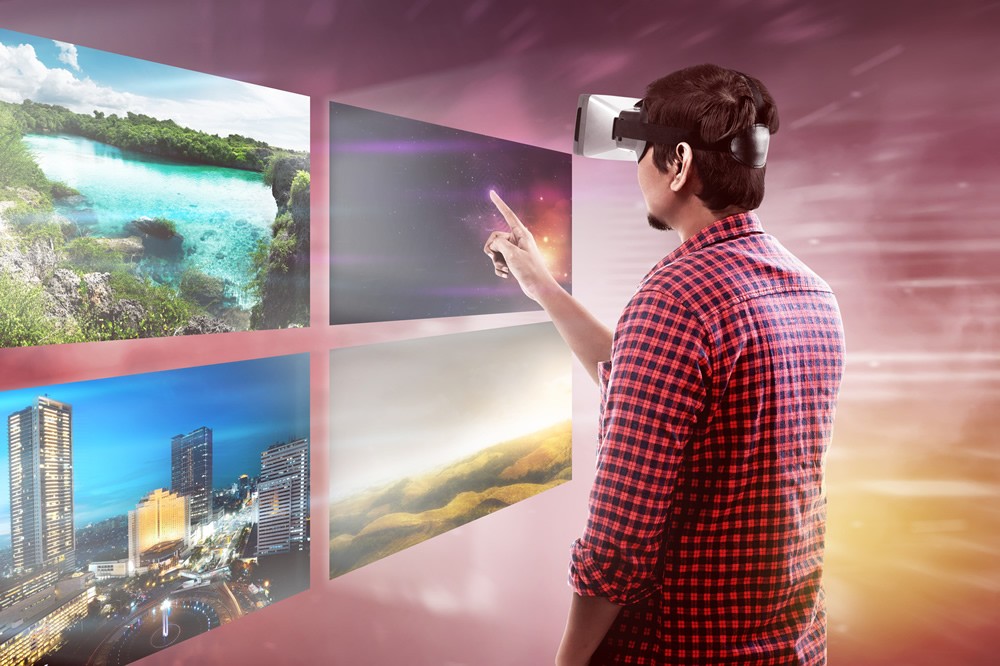 The good old days are gone. The days when people drive into lots and watch movies are distant memories. Times have changed and so has technology. Every year, inventions come out that change how we communicate, how we buy and receive services, and even how we deliver services ourselves.

The movie industry has evolved as well. There used to only be black and white movies. Then color movies were introduced. Gradually, special effects were updated. The next step were high-quality movies. Then three-dimensional movies.

What is a VR Film? 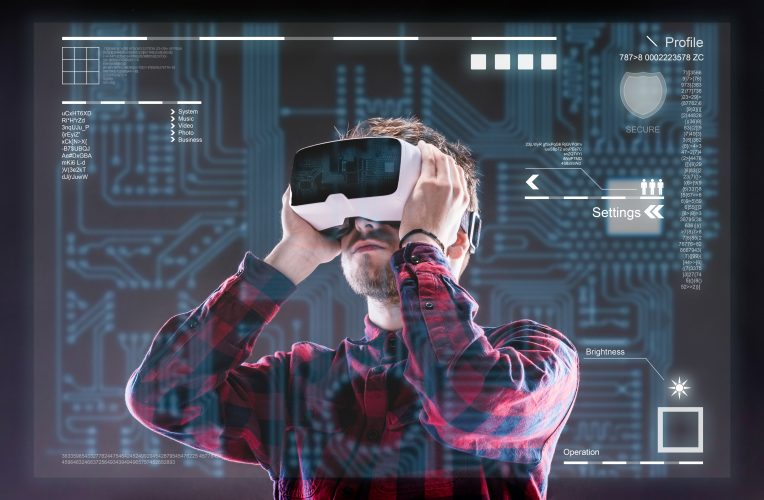 Virtual reality movies are a computer technology innovation that copies an existing environment, whether real or imagined, and simulates one’s physical presence in order to allow for user interaction within the virtual surroundings.

VR recreates an artificial sensory experience which can include sight, sound, touch, and smell.

This type of media is immersive and changes the perception of one’s surroundings. The goal is to make the virtual reality as real as possible. Hopefully one day, the technology will develop to the point where one can’t tell the difference between virtual reality and reality itself.

How is Virtual Reality Made? 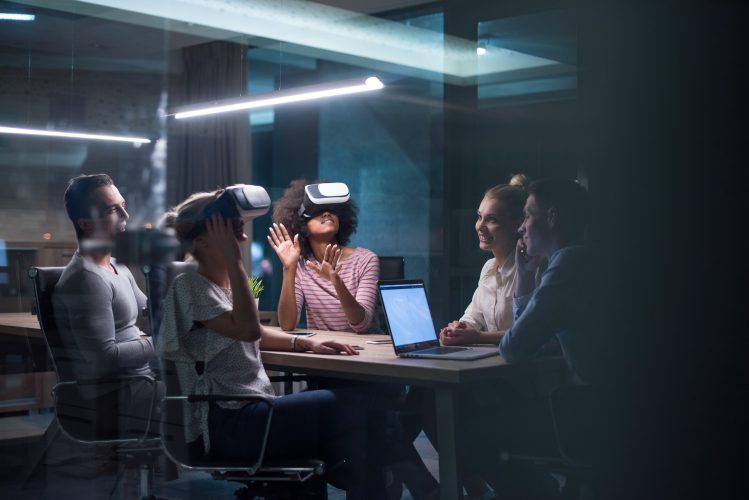 Virtual reality movies are made by cameras that film 360 degrees. There are usually between six to ten cameras needed. Go Pro is a common camera used because they are small and produce high-quality footage.

Go Pro cameras are also very durable. Durable cameras are needed in creating virtual reality movies because unlike other cameras, durable camera can best shoot 360° videos because they are less faulty.

The next step would be to position the cameras at certain angles. If the angles are not placed right, then the viewing experience as a whole can be messed up.

Gaps in the virtual reality film can really make or break the quality. It is a rule of thumb that the more cameras you have, the more gaps are filled.

The More the Better 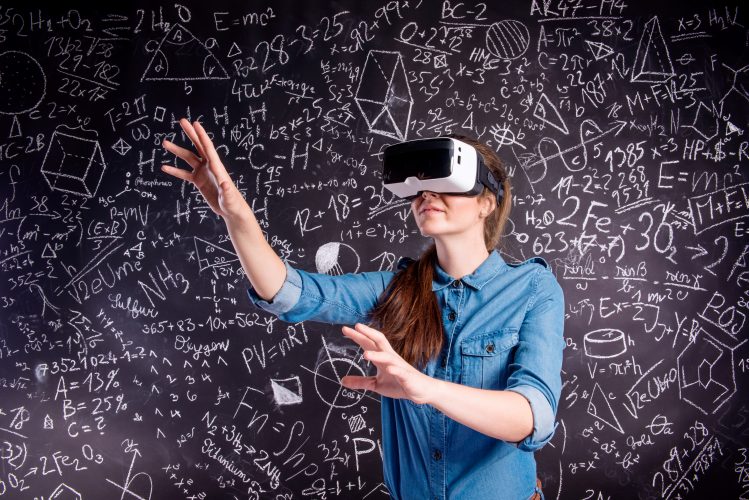 If a movie studio can afford to buy more cameras, then the movie quality can be better. After a super camera is formed by combining ten cameras, then the next step in the process is to recreate field of vision.

Field of vision is important because it determines what the user can see. You cannot film a virtual reality movie like you would a regular movie.

You have to take into consideration range of vision, and movement of objects in the first person, not in the third person.

This is a method that directors have a hard time trying to figure out. It cannot be learned in class, as most film schools haven’t updated their courses.

Different why of Filming 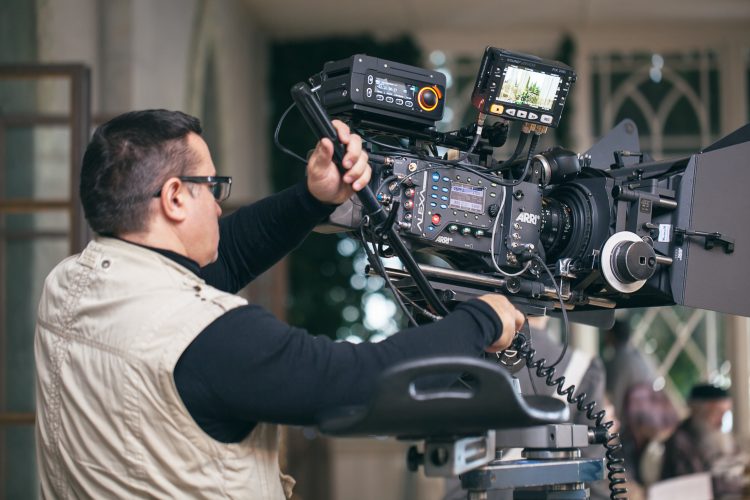 In a virtual reality movie, the focus has to be great within a radius of 30 feet. The moment must also be fluid as well.

Achieving perfect camera moment is the most important part about filming from 360 degrees because if used wrong then the user will not like the experience.

Virtual reality movies are viewed through headsets. This is really cool because a new industry was born out of this. Right now businesses are competing over who can make the best headset.

Technology is something that is ever evolving and ever changing. Mobile platforms such as iOS and Android are making their phones virtual-reality friendly. By doing that they ensure their future tin the entertainment industry.

In the future, you will be able to attach your phone to a plastic headset and be able to watch movies wherever you go. With the earphone features, you are able to completely escape reality.

There are a lot of different headsets out there and it is important to get a solid understanding of all their features. Each headset provides its own viewin 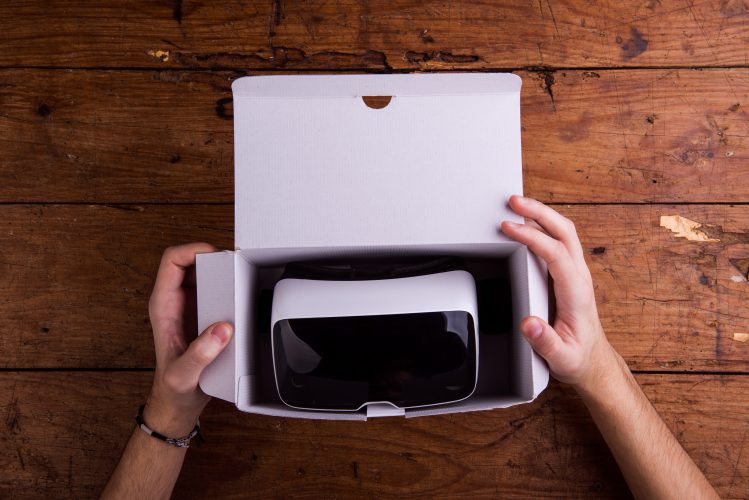 g experience. Some viewing experiences aren’t as good as others based on the price you may pay.

Many of the innovations described above already exist, however, currently, they are expensive because the market is new and growing. In time, the masses will be able to enjoy this technology as it becomes more mainstream.

User experience is why virtual reality movies are being made. Currently, it is a very small market, but that will change in the future.

More and more companies are beginning to invest in virtual reality technology because consumers are trending towards it.

It is an upgrade from three dimensional movies as well. Three-dimensional movies simply make the movie pop out of the scream, but virtual reality movies put you into the screen. Everyday people want to escape from reality. That is why a majority of people have hobbies or pastimes.

However, it is very hard to disconnect. Disconnecting from the outside is very much needed, both physically and psychologically. We may have our pastimes but in the back of our minds, we are usually thinking about other things.

Virtual reality movies give you a way to escape by placing you in a different world. Sure, you mind might be in the same location but your mind is somewhere else. Your mind can be in a forest or on a rainbow. Any place that can be conceptualized and created will soon be the content for virtual reality movies. Let us all embrace the new age of media.