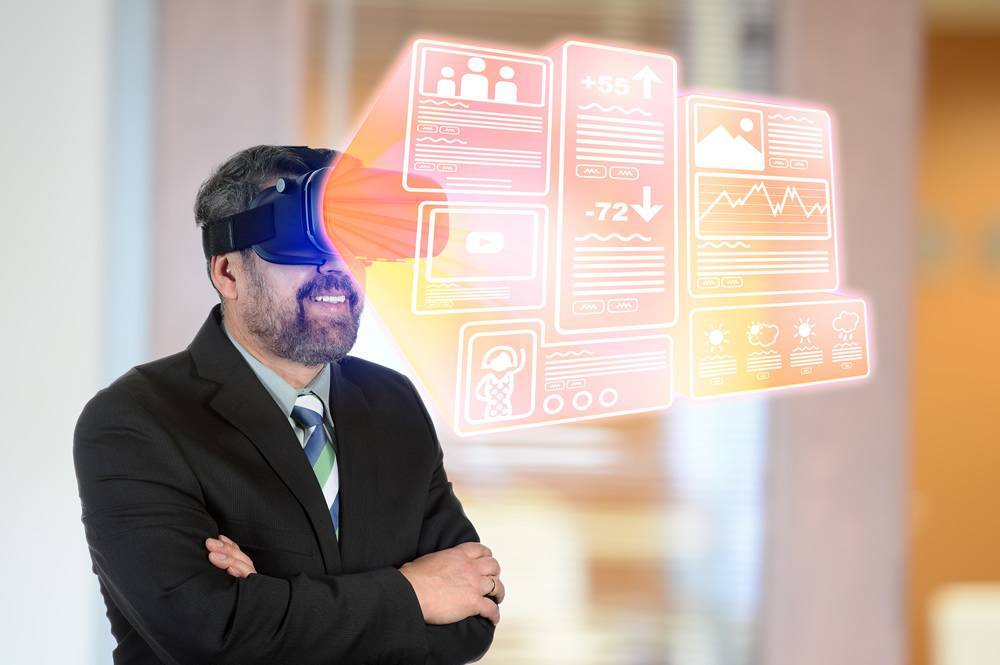 Virtual Reality Conference: A New Way to Do Business?

Everybody knows that virtual reality is used in watching movies or viewing a video or playing a game. However, as it gains popularity, it is also gaining more and more attention from developers. The basic idea of virtual reality is so captivating that people are now more curious as to what it can do outside of the movie and gaming realm.

As the technology surrounding virtual reality grows, so does its uses. There are now more institutions that are using virtual reality outside of what it is commonly used for. You can now see virtual reality being used in the field of health care where it is used to help medical personnel make diagnosis and provide treatments to their patients.

You can see it being used in the military for simulation training, giving them the opportunity to think strategically without leaving their stations. Virtual reality has also crossed the borders to the education world, empowering both teachers and students to go further beyond the four walls of their classrooms. 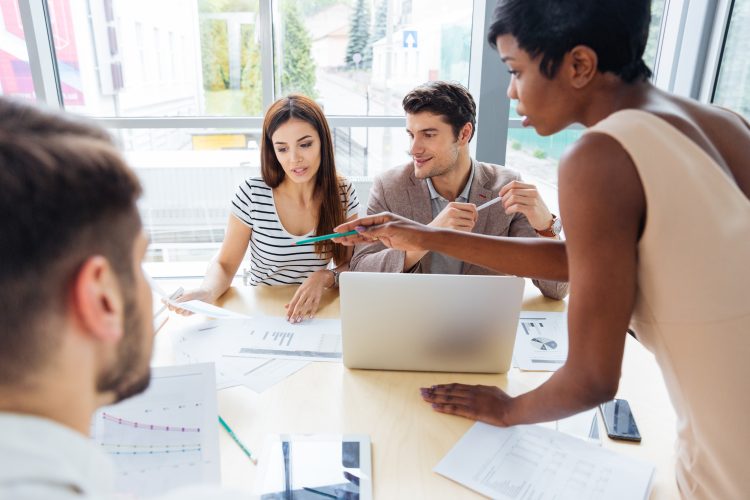 One of the fields that have yet to fully maximize this technology is the business realm. Although the business world has taken baby steps in using virtual reality, there are some areas where it has opened its door to build better relationships outside of their own backyard.

With the emergence of smartphones, tablets, smart TVs, businesses are now able to get and provide information at the tip of their fingers.

It is now easier to receive and send information. Second, it has provided them a new way to build relationships and community and a direct line of communication with their colleagues, business partners and customers from across the globe.

Although it is not yet commonly used and there are still some kinks that need to be fixed, a virtual reality conference may be the next in line in the future for business communication. This will allow business to interact with partners and colleagues on a much better environment and setting.

It will also give them the opportunity to build relationships since it simulates a real-like environment for all the participants. The idea of a virtual reality conference is to have a conversation with people from around the world into the same virtual space. 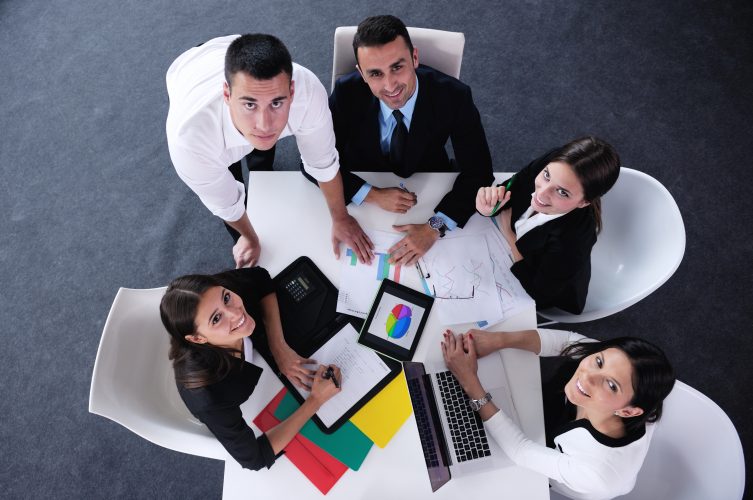 Aside from being able to communicate with colleagues from different parts of the world, a virtual reality conference also opens up the opportunity for business to tour and get to know each other’s work space and environment. This will allow them to have an inside view of how one institution works compare to theirs or others.

This feature or use of virtual reality is still in the early stages of development, but once it is polished and launched there are no limits to what it can achieve in the business world.

Development of such a feature can also come up to a very hefty price tag so being able to make it more accessible to the public is a valid concern bit just by developers but by the end-users as well.

With the use of virtual reality and globalization being one of the main focus of most businesses, being able to interact with people from different parts of the world will be a good way to build better relationships and ultimately, build better business.