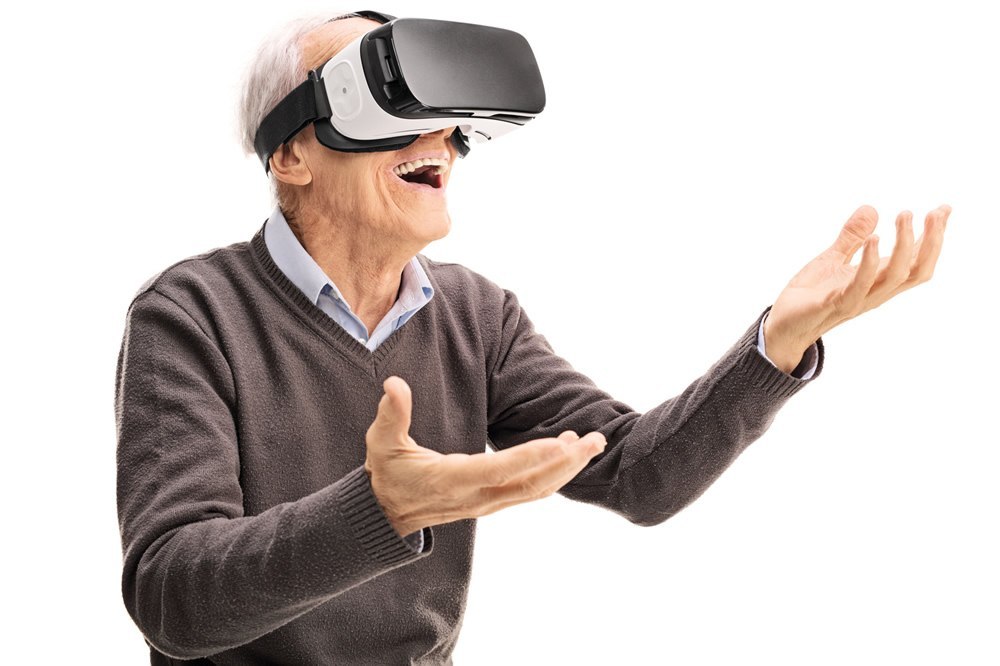 The History of Virtual Reality: How It All Began

Nowadays, the idea of virtual reality is no longer unknown to many. It has also now become more accessible to the public. It is no longer limited to government use or big corporations who have the funds for it.

Now, you can easily experience the world of virtual reality with just a VR headset and your smartphone. But, how did virtual reality really began? Is it really a new concept or has it been lurking around in the background for years?

Although it seemed like virtual reality is a relatively new thing, the idea and concept of it actually began a few decades ago. The history of virtual reality started in the late 1950s by a young engineer and a former naval radar technician by the name of Douglas Engelbart.

It was during this time that computers were huge, bulky machines and were used mainly to compute numbers. Engelbart saw these machines in a different light, thinking that computers have more use than crunching numbers. He saw them as tools for digital display. He knew that any digital information could be viewed on screen and by connecting the computer to a screen you can do exactly that.

Since this concept is new and seemed foolish at that time, Engelbart’s idea was dismissed. However, more and more people started thinking the same way.

Into the Big Screen

It was also during the 1950s that a cinematographer, Morton Heilig, envisioned a cinema experience for moviegoers beyond how movies are being seen. He wanted the audience to experience the movies using all their senses, allowing them to feel the story more.

In 1960, Heilig built a single user console that has a stereoscopic display, odor emitters, stereo speakers, fans and a moving chair. He called his invention the Sensorama. It was an arcade-style cabinet that could stimulate other senses and not just the sight and sound. His goal was to fully immerse the audience in the film the audience is watching. 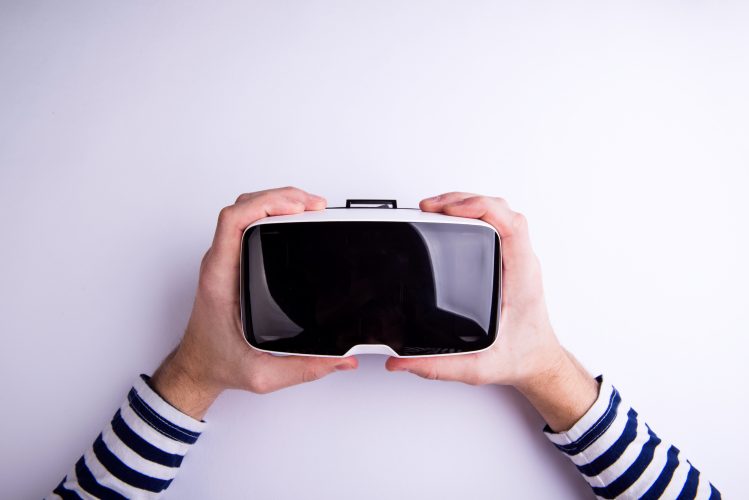 A year after Heilig built the Sensorama, engineers of an electric company, Philco Corporation, developed the first HMD which they called the Headsight.

It was a helmet that includes a tracking system and a video screen. This helmet was initially created for use during dangerous situations, allowing the user to perceive a real setting remotely.

However, it was not until in 1965 that virtual reality will be invented close to what it is today. It was Ivan Sutherland, a computer scientist, who envisioned what he called “Ultimate Display”.

His idea was to use this display to allow a user to gaze into a world that would look as real as the physical world. It was his concept that potentially guided almost all background and innovations of the virtual reality world.

It was in 1966 that Sutherland built an HMD that was connected to a computer system. This allowed for more graphics to get into his Display. His invention allowed images in stereo to be displayed. It gives the illusion of depth as well as track the movement of the user’s head, allowing him to change his view depending on his head movement.

In 1969, a virtual reality computer artist started to develop a series of experiences which he coined as “artificial reality”. These “realities” were computer-generated that responded to the people using it and in it.

Although there have been several people who have envisioned what we know call “virtual reality”, there was never really one term that can describe what the field is all about. Not until 1987, when Jaron Lanier popularized and started using the term “virtual reality” to refer to this field. From then on, people have started referring to this field of technology as virtual reality.

The history of virtual reality shows how this technology started out as an idea. Today, virtual reality has changed the way we control computers and how we interact with individuals thousands of miles away from us.