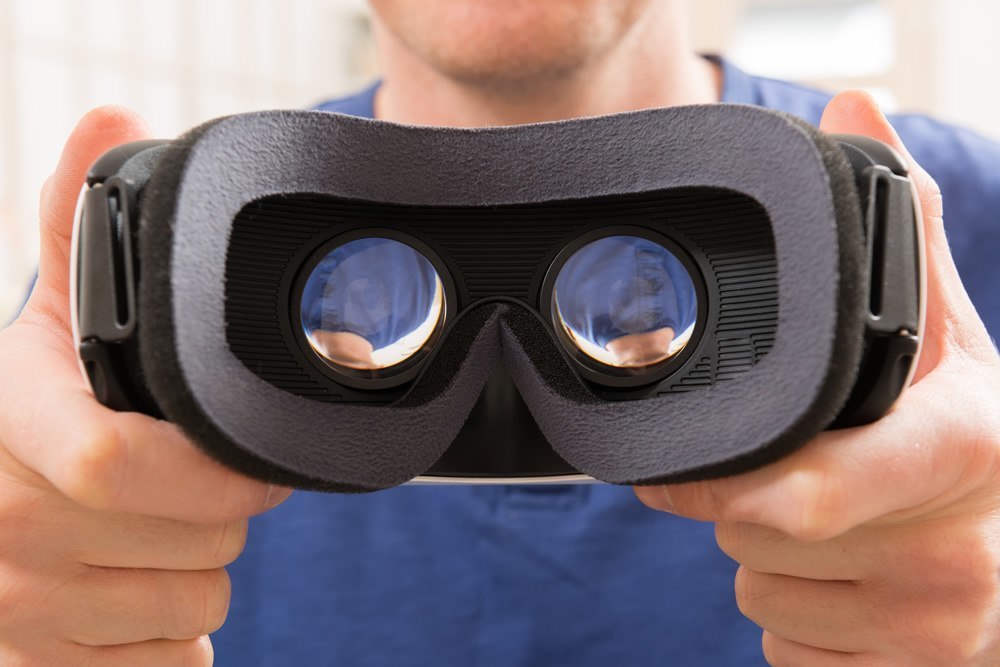 How To Put On Prescription 3D Glasses

3D glasses enable you to experience the thrill of watching movies that are recorded in 3D format. When you wear prescription 3D glasses at the theater, the action that you see on the big screen feels so real. This is because your vision has been enhanced to give you a single focus from two different angles.

Buying 3D glasses should not be a problem because there are many online outlets that trade in these accessories. However, you should consider glasses from renowned brands that have already made a name for themselves.

The Logic Behind Prescription 3D Glasses

Most people do not understand the functionality of 3D films. The trick behind their creation is pretty simple. The images are actually transmitted from two terminals to result in one film that has three dimensions. The technology is very similar to the system in human eyes. When you look at any object, each eye will definitely see one point of the same thing.

The views of the two eyes are then merged into one image and sent to the brain for interpretation. 3D movies are shot at different intervals. The 3D glasses assume the role of the brain by letting you see one film. 3D glasses employ polarization  to each eye to a specific area of the image.

Though 3D glasses are very interesting, they pose a major obstacle to the people that can’t go without prescription glasses probably because they are short or long sighted. Such people can hardly see without their specs. Since removing your prescription glasses is not an option, you can wear 3D glasses on top of the ordinary glasses.

On the other hand, wearing 3D glasses alongside prescription glasses may add a lot of weight that might make you feel uncomfortable, especially around the nose area because that’s where the frame rests. This problem can be avoided by settling for glasses that have a light frame and are larger than the ordinary glasses.

Contact lenses are definitely smaller than other prescription glasses which make them suitable for wearing with 3D glasses. Due to their sleek design, they don’t occupy a lot of space and can therefore be merged with 3D glasses.

You can also shop for special glasses that are fitted with clips for combining them with 3D glasses. The last alternative is to go for movies without 3D because you will be able to watch them without the glasses.

3D glasses are very prone to dirt and that’s why they should be cleaned regularly. Dust and other debris are likely to accumulate if the glasses are left lying idle for quite some time. It’s therefore advisable to clean your glasses so that they can serve you for a long time.

Dirty glasses end up with many scratches that deny you a clear sight during the show. Here is no excuse for wearing dirty glasses because it only takes a couple of minutes to clean them.

Cleaning 3D glasses is not complicated as some people perceive it to be. In fact, you don’t need expensive detergents. An ordinary soap, a piece of cloth that’s free from lint and some water is all you need to get the job done. Never wipe your glasses with the cloth that you’re wearing.

Facial wipes and paper towels are not ideal due to their sticky nature. This is because you might scratch the glasses if the material has lint. Moreover, the dirt on the cloth may be smeared on the surface of the glass which might require special solutions to be removed.

As a matter of fact, using detergents is not recommended because they contain active ingredients that wear out the antiglare coating.

To get started with the cleaning process, simply get warm plain water and wet the piece of cloth that you intend to use. Smear the soap on the cloth and rub gently on the glasses. Make sure you clean them thoroughly, especially the parts that usually come into contact with your skin such as the nose and ear areas.

Since removing accumulated dirt takes more time, you should make a habit of cleaning your 3D glasses on a regular basis.

It goes without saying that 3D glasses are very fragile. You should never keep the glasses in a pocket that has other things such as keys, coins and pens among many other things because they can scratch the lens.

Additionally, if you have to place them on top of the table, make sure they are not close to the edge because they can fall on the floor and break. Hooking them on your pocket shirt is also dangerous. Always keep them enclosed in a sleeve when you’re not watching 3D movies.