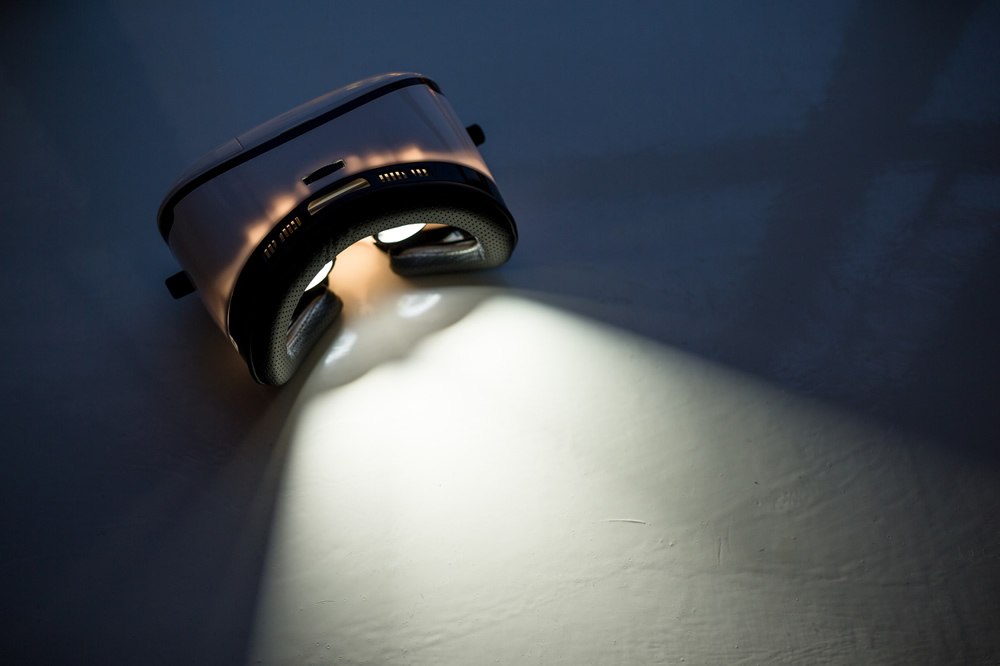 How do Virtual Reality Glasses Work? 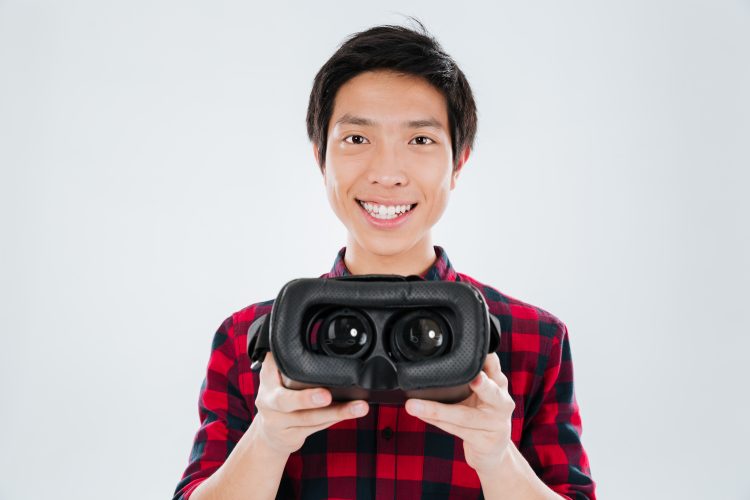 These glasses enhance the gaming and movie-watching experience by creating a virtual world that every user enjoys.

These glasses are compatible with smartphones, theater and gaming systems.

These are an enclosed box that are worn around the eyes, supported by a strap around the head. May it be a video or a game, you are made to think that you are physically present in the whatever location you are watching. They make you feel that you are on Mars when you are just in front of your PC in your living room.

To set-up the headset we need either of the three things:

The main aim of virtual reality glasses is to immerse you in the world of whatever you are watching, that we forget where we are and what we are watching.

So how do these glasses take you into another world? PlayStation VR and Oculus Rift are two popular head-mounted displays and are commonly referred as HMDs (head mounted display).

These glasses can immerse you totally in another world, even in the absence of audio with the help of Google Cardboard to play what is displayed on the smartphone.

The primary objective of the hardware of virtual world glasses is to blow-up a small image on the smartphone, game, or PC, to a life-size 3D virtual image without any boundaries to limit the picture to give a real world like effect.

This kind of image creation will not restrict your viewing, but instead, the screen follows you and is not graphic overlaying like an AR (augmented reality) effect.

How are the images transmitted to the Headset? Video from the gaming system or a computer uses an HDMI cable to send the images in case of HTC Vive and Ocular Rift.

Whereas Samsung Gear VR, Google’s latest Daydream Headsets, and Cardboard come with pre-existing smartphone slots in the headsets which simplify the procedure.

Virtual reality headsets use two LCD displays, one per each eye. These are often referred to as goggles because of the lens placed between the eye and the display which can be adjusted to match the distance between the eyes, which varies with each person.

The lenses put the image in focus and magnify the 2D pictures transmitted for each eye to create a life-size 3D image in such an angle that each eye starts experiencing a different world. This image magnification can be understood by closing one eye.

One important aspect of virtual reality headsets is the wide-angle view of the picture display. A 360-degree display would prove to be expensive and unnecessary for viewing only at 100-110-degree wide-angle viewing to experience a convincing picture result.

If you want to experience reality movement of the image, a minimum of 60 frames per second frame rate is needed. This essential frame rate needs to be maintained to prevent a sick feeling for users and stuttering of the images.

But some high-end headsets from Oculus and Sony manage to use 90fps and 120fps.

Head tracking helps the picture display in the headset adjust according to the movement of your head.

The image automatically shifts its position to fit when you move your head to the side, up or down using a system called “Six Degrees of Freedom” (6DoF).

This system uses a gyroscope, magnetometer, and accelerometer. Sony PSVR and Oculus use LED lights for head tracking.

This system needs low latency which is around 50ms or even less to efficiently run the video. Latency more than this can result in video lags due to head movement. The best virtual reality headset, with minimized delay, is Oculus Rift with just 30 milliseconds.

Audio helps in increasing the depth of any image, and headphones compliment virtual reality glasses and enhance the viewing experience. Virtual reality headsets use binaural or 3D audio that is exclusively used by game and app developers to give the wearer a sense of listening to sound from various, angles depending on the picture.

Head tracking is undoubtedly a remarkable development in virtual reality headsets, which is looked forward to in the unreleased premium headsets.

However, major giants in the industry are focusing and working relentlessly on motion tracking where you get to see your hands in the virtual world when you look down with the headset.

The leap motion accessory is used in Oculus kits to track hand movements which use an infrared sensor. But with the advancement in the field, we now have new and exciting options that come with Valve, Oculus, and Sony.

Wireless controllers from Oculus Touch are exclusively designed for gaming enthusiasts providing the experience of playing in the virtual world. The buttons, triggers, and thumb sticks used on the controller while gaming, use matrix sensors to detect the gestures and uses them in the gaming to make you feel that you are also using your hands in the virtual world. Joysticks, voice controls, treadmills and smart gloves are the other input methods that help you to experience the virtual environment.

Eye tracking is another aspect of virtual reality glasses that senses exactly where your eyes are looking in the virtual world, and shifts the picture accordingly to make the images more realistic to the eye. This feature is not available in most core models of the VR glasses. However, headsets will still need a higher resolution display to avoid a grid effect.

Now that you understand how virtual reality glasses work, you can consider them to get a virtual reality experience. There are many brands available on the market with different specifications and screen sizes.

A small pair of virtual reality glasses with such complex components and procedure interiors, but is simple in looks, can bring your favorite games and movies to life to give you a remarkable experience of the virtual world.