You may have heard about Daydream VR, but aren’t all that clear on the details. It is actually a special type of VR that was created by Google and is currently being built into the latest smart phones and Android 7. Here are all the major details you need to know regarding the technology and how to use it.

What is Daydream VR?

Daydream is the newest virtual reality platform that is made by Google. It incorporates not only a platform for making Android games, but is also set to be the name for the headset that uses the technology.

Before now, Google Cardboard was the top thing from Google, but this is the update to that technology. The headset itself hasn’t been produced yet, but it has been designed, along with any controls that the device will need to use.

Who can use it?

While there isn’t a lot known about the whole platform at this time, it is clear that you will need to be able to use Android 7 to make games for Daydream.

If you want to utilize it for its VR purposes, you will also need a phone that runs this operating system, and it will also need additional specifications in order to work properly.

Most phones on the market are not compatible, as of yet, with this technology, although new phones are coming out on a frequent basis. Google expects around 8 different phone manufacturers to make this type of phone.

They will also be responsible for making their own headsets and controllers, which will resemble the one Google has designed. They will also work in much the same way. 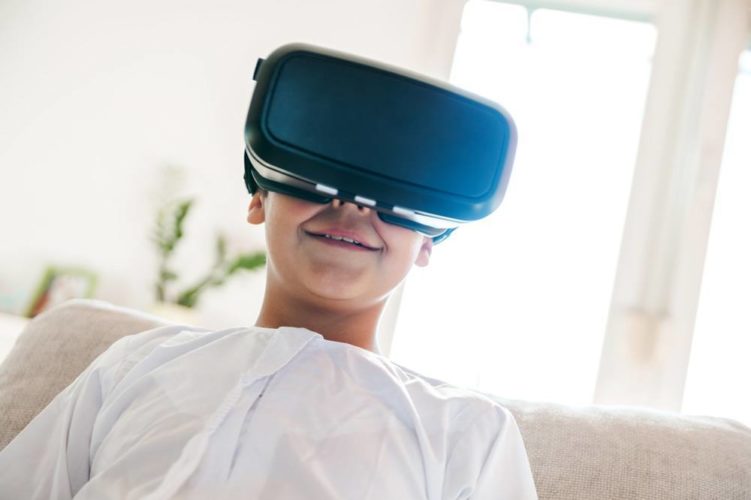 In other words, anyone can use this VR technology, you’ll just need to purchase a phone and headset that works along with it. There are phones that will be coming out soon that will be able to fit the bill, so keep that in mind if you are waiting on an upgrade.

It may cost a bit at first, but as the technology becomes more readily available, the price is sure to go down a bit. If you don’t have a lot of money to spend on it, you may want to wait to see what the early adopters have to say, and to be sure that the product is worth the purchase price.

Another thing to keep in mind is that anyone who is interested can start developing on the Daydream platform right now. This means you should be able to start developing games and apps that will work just fine whenever Daydream has a full release. This can be anything from apps that simply promise special features like traveling through a specific environment, to gaming apps—from simple to complex.

The game engines Unreal and Unity are compatible with this platform, so you’ll need one of those engines to get started. Unity has a free version of their software, which can give you a leg up if you don’t have a lot of startup capital, but are really interested in making apps.

It may be a while before this technology is fully accepted because some people have been unable to enjoy earlier VR technologies. If that sounds like you, don’t worry. The previous VR technologies will still work, so you’ll be able to try them even if you can’t purchase a new headset and phone that will be able to run Daydream VR right away. 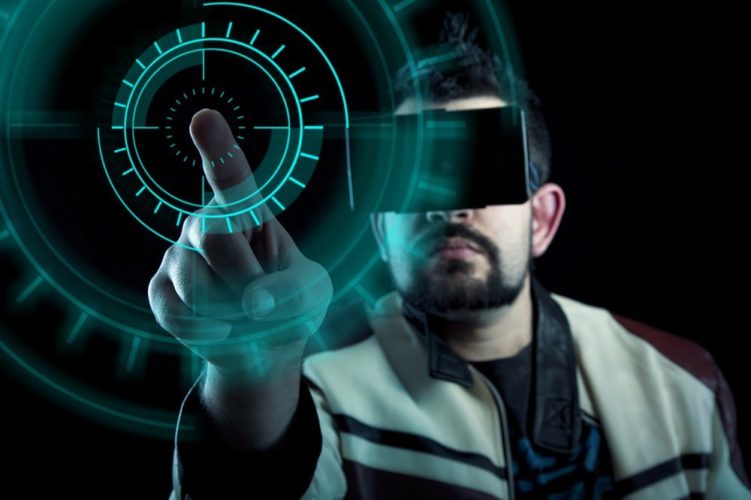 Daydream isn’t just for gaming though; you’ll also be able to watch sports and other videos with it. This means it will be something that everyone in your family can enjoy.

Unlike some other types of VR, you won’t have to worry about being in a large room to take advantage of this technology. It can be used wherever you are, instead of in an empty room.

At the same time, you will need to remember that you still have to be aware of your surroundings even if you can’t see them. You also have to be sure that you take breaks while you are playing, so you don’t strain your eyes.

Your eyes need to get used to having bright flashing lights very close to them for an extended period of time. Make sure that you aren’t feeling dizzy or sick when you’re using the device. If you are, you need to be sure that you are well rested and using it properly. Otherwise, you may cause yourself harm.

Another thing to keep in mind is that you have to be sure that your products are adjusted to your head, so that there isn’t any muscle strain. You should also stop using it every hour or so to make sure you aren’t hurting your neck or putting too much weight on your head. This can cause headaches or worse, depending on how long you use the product.

Finally, whether you purchase Daydream VR products or something else, you should always keep your products safe and check them for damage after each use. Fill out any applicable warranty cards, so that they’re covered in the case of a problem, so you aren’t out of any money if they fail. The last thing you want to do is have to shell out extra money after you just purchased a new product because you accidentally broke it.

Daydream VR is not only an exciting project brought to you by Google, but it’s also something that is rather revolutionary to virtual technology as a whole. Since it’s rather elite, with only a few phone makers producing the compatible phones and headsets, it’s sure to be a hit and something that will really be impressive.

You can make apps for it now, if you have the right products and technologies, and there will always be many awesome products and apps on this platform to keep it interesting. Since Google Cardboard was such a hit, Daydream is likely to follow in the same footsteps.