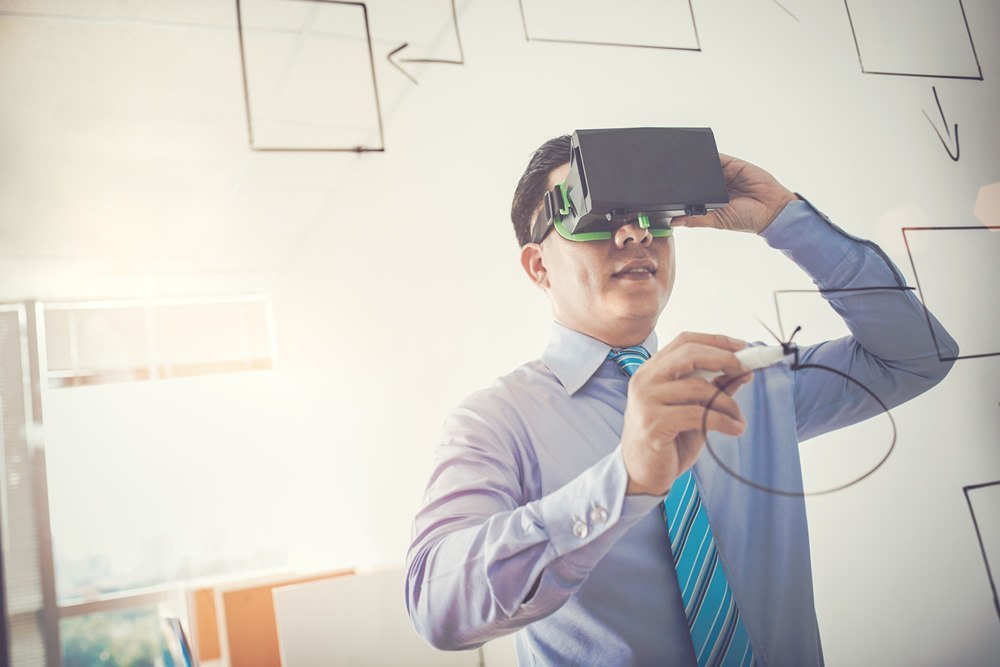 Virtual reality video is the new kid on the block. The technology has been widely used by video gamers. Just like its name suggests, the technology gives you the ability to be at the center of events.

Though you’re not physically present, you can get a better view of what’s happening on the screen. But you have to wear a special set of glasses. Other than being used while watching movies and TV, there are many uses of virtual reality that are listed below. 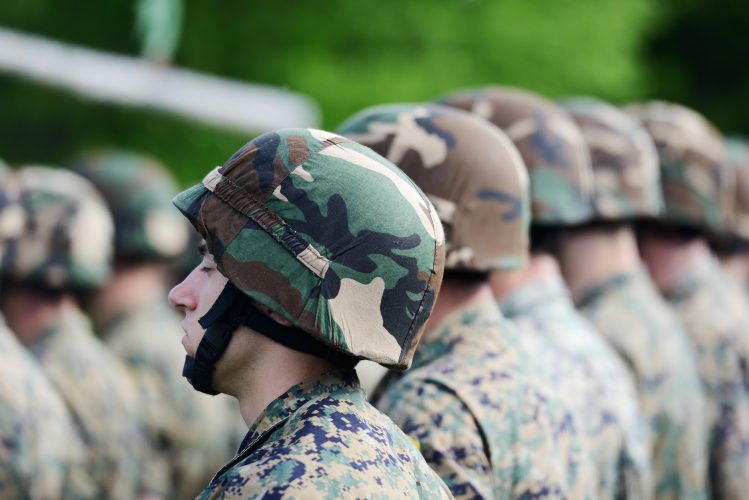 The military were among the first people to embrace virtual reality. They use it during their regular training sessions.

The soldiers are exposed to virtual reality videos before they are sent out to their specific missions across the globe.

The U.S army has non commercial versions of video games such as Virtual Battlespace 2 and Unity 3D.

Since these games have a military theme, the soldiers are able to assume roles virtually and feel like they are part of the characters.

The games turn their mental visualizations into reality. The only difference is that the soldiers participate in the game using real world weapons.

Virtual reality is changing the way consumers shop for goods on the internet. The technology has actually been integrated into most e-commerce stores.

With a pair of 3D VR headset, customers can literally comb through an entire online store. This saves time because the customer doesn’t have to scan through the categories of every store.

Apps to facilitate easy navigation have already been developed. Offline stores are also using virtual reality to lure their customers back to traditional shopping.

Popular outlets in the US are already experiencing increased sales after embracing virtual reality.

On the other hand, the customers are able to make informed decisions much faster because they can see products at varied angles. 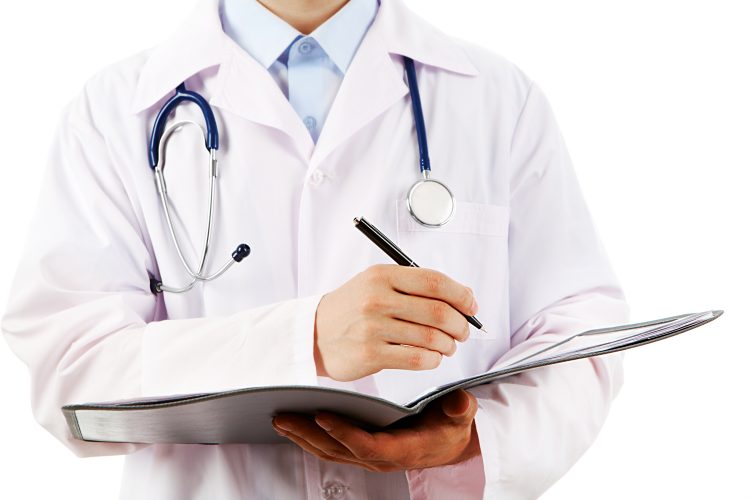 Virtual reality is being employed by people who have phobias. The technology has proved to be very helpful in pushing people with certain phobias not to run away from their challenges but to face the bull by the horns.

This is because the technology gives people a first hand encounter with their fears and gives them the freedom of reacting the way they want.

According to a study done by forensic researchers, judges and investigators can use virtual reality to analyze the evidence that is presented to them in the form of 3D videos. By embracing virtual reality the judges can get immersed into the events surrounding the cases that they deal with, and hence are able to issue fair rulings. 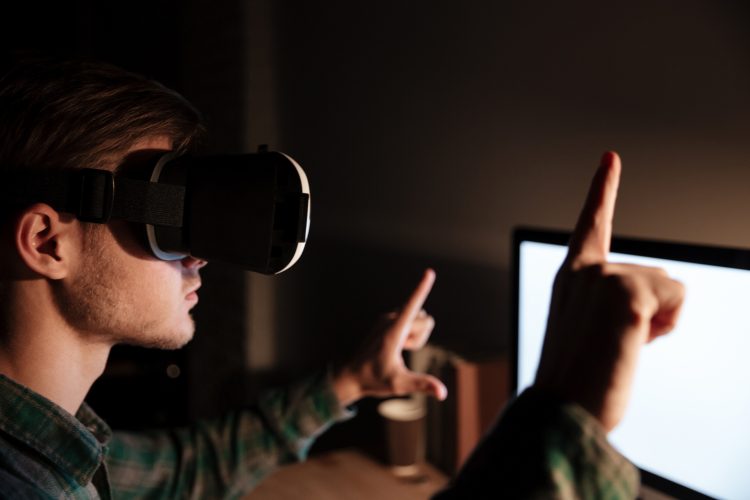 Car manufacturers first develop prototypes for their various designs. They then use advanced simulations to gauge the effectiveness of their design before it’s implemented.

Ford in particular has been recognized for using sophisticated simulations in its manufacturing plant in Dearborn, Michigan.

The engineers simply wear virtual reality glasses that enable them to analyze the interior and the exterior of the car and spot flaws early. This helps in instances of recalling of car models that are already in the market.

NASA has already carried out research on how robots can be controlled using virtual reality from planet earth. By using the technology, NASA can navigate planet Mars, virtually without necessarily deploying astronauts. And if they have to do so, the astronauts will not be caught pants down because they already know what to expect when they land.

Medical experts are already using virtual reality while treating their patients. Surgeons observe ultrasound images with 3D headsets to help them to spot tumors and familiarize themselves with the anatomy of their patients.

By doing so, the surgeons can tell exactly where to make a cut while operating a patient in the theatre. Virtual reality is therefore helping in keeping patient mortality on the low. This is because even first time surgeons and other medics are more informed about health conditions than ever before.