Gone are the days of GameBoys and joysticks. Now, it is all about 3D virtual worlds, avatars and online gaming. With the invention of virtual reality and 3D virtual worlds, more and more adults are going online and connecting to the gaming world.

Virtual gaming is relatively not a new thing. There were a handful of virtual gaming worlds that have existed, however, it has never been more popular than today.

With the ability to play a game, be immersed fully in the environment you are playing in, interact with several different people miles away from you and having to create a personality separate from your own, the virtual gaming world has definitely created quite an interest in adults.

What is a Virtual World? 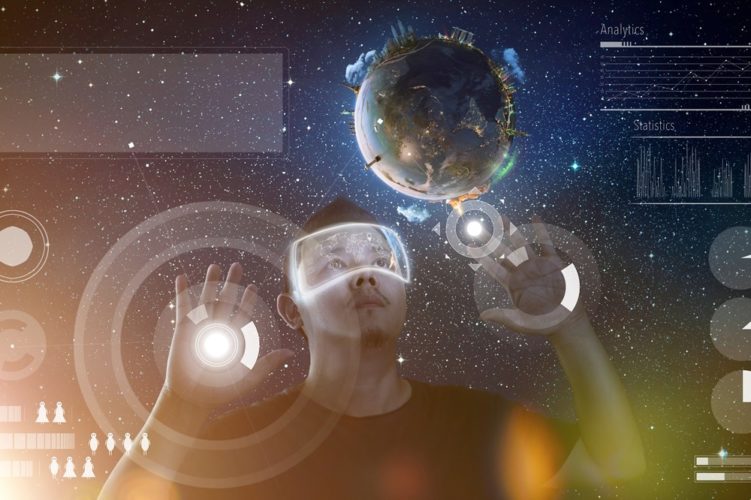 Avatars are text-based, two-dimensional or three-dimensional graphical models that simulate a person-like image.

In a virtual world, users can interact and socialize with each other using their avatars. There are pretty much no limits when it comes to designing or choosing avatar, so a user can be who or what they want to be in 3D virtual worlds. This is probably one of the main reasons why virtual worlds are very popular both in adults and teens.

Essentially, a virtual world is a simulation of a real-like or fantasy-type world where the individual can engage and interact with its environment. It allows the individuals to simulate real-life actions and decisions. It has also afforded certain individuals the opportunity to move away from their reality, temporarily. 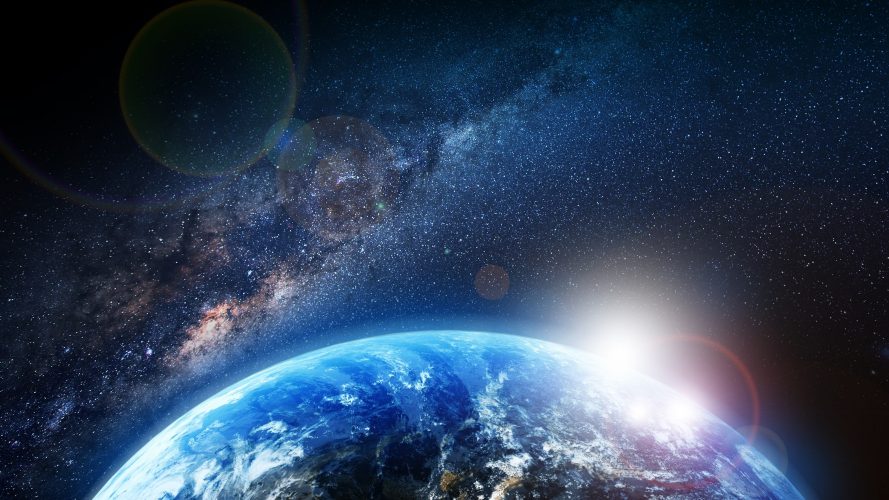 There are essentially two types of virtual worlds – entertainment based and social interaction based.

Entertainment-based virtual worlds are basically used for, well, entertainment, focusing mostly on gaming. In this type of virtual world, users play a game that immerses them in that world.

They also use their avatar as players of the games. These types of virtual worlds are strongly influenced by fantasy and science-fiction. Nowadays, most of the virtual worlds out there are represented by this type.

Social interaction-based virtual worlds, on the other hand, is designed more for interaction, education and training using simulated worlds. These types of virtual worlds are more open-ended in terms of experience. You can explore, play sports, socialize and communicate with others. 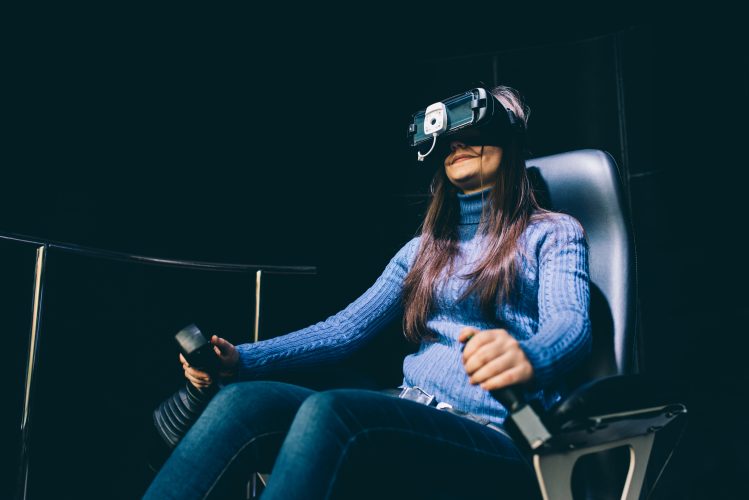 This is essentially because this is the type where the online gaming world is set, in particular, virtual gaming.

Virtual gamin has definitely increased in popularity over the years, gaining more followers and users than the past years. The demographic of gamers has also changed and increased.

We are now seeing more adults getting into the virtual gaming world. These have brought the emergence of many virtual games for adults from War Craft to Clash of Clans.

With more and more people getting hooked in virtual gaming, there have been several studies on its long term effects and what actually are its effects on the human psyche and behavior.

Much has been said about the effects of prolonged virtual gaming. According to some studies, playing and logging into a virtual game or world for extended periods of time can distort one’s sense of reality. By being fully immersed in the environment they are “living in” and the avatar that they are using, sometimes can feel like that is their reality.

Although there are some concerns with the long-term effects of virtual worlds, it is a given that it is definitely here to stay as it gains more popularity among adults.